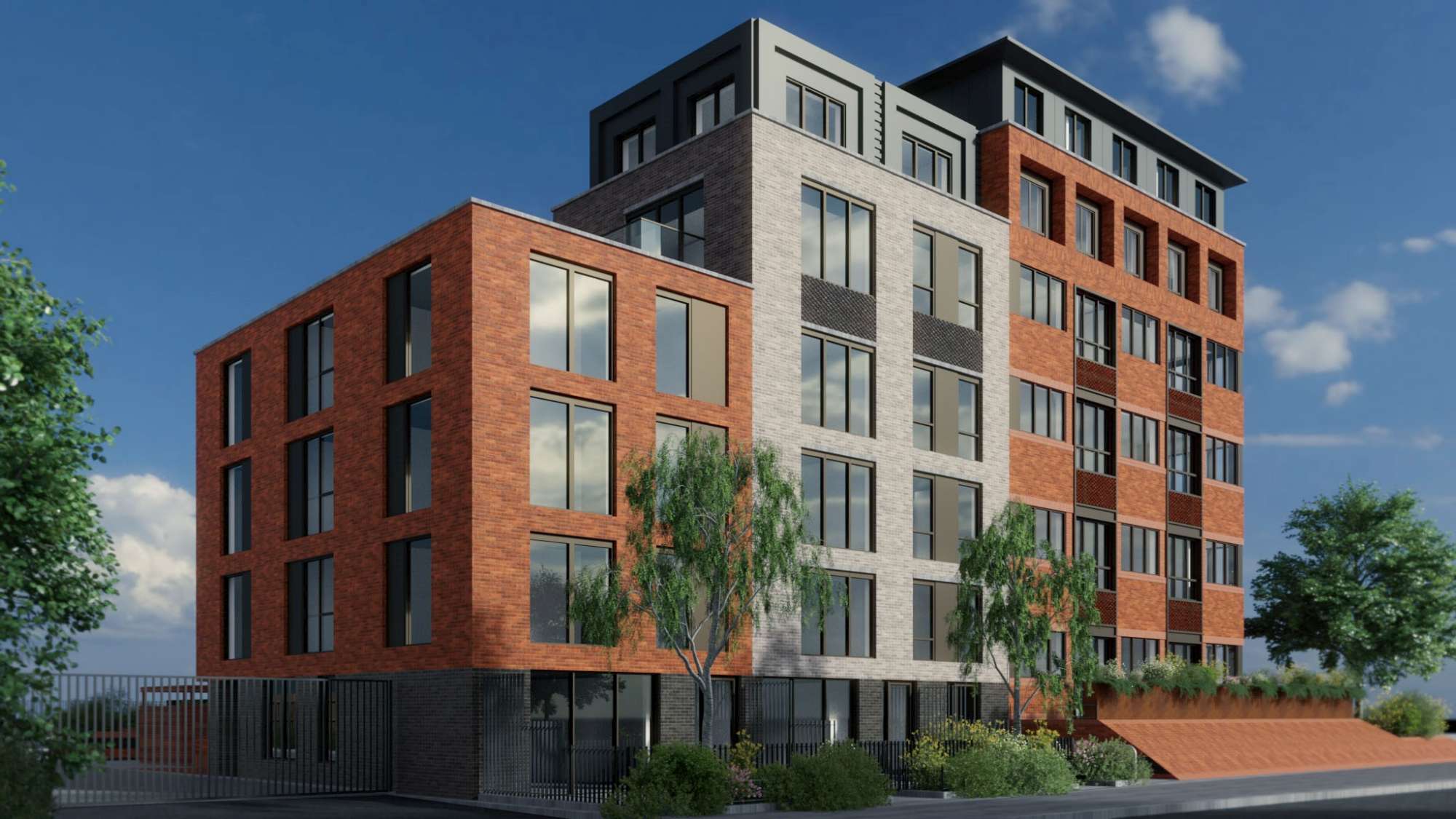 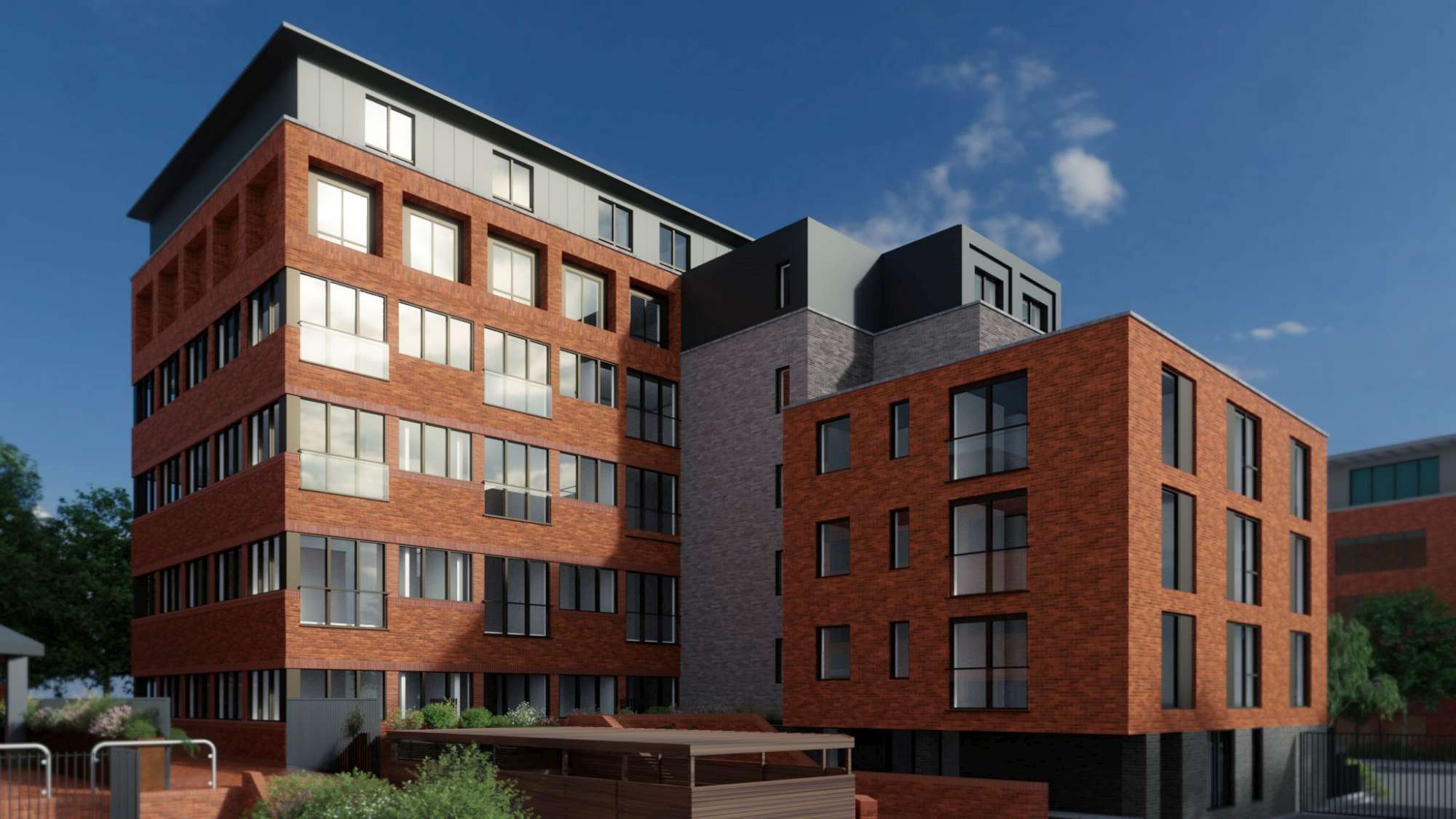 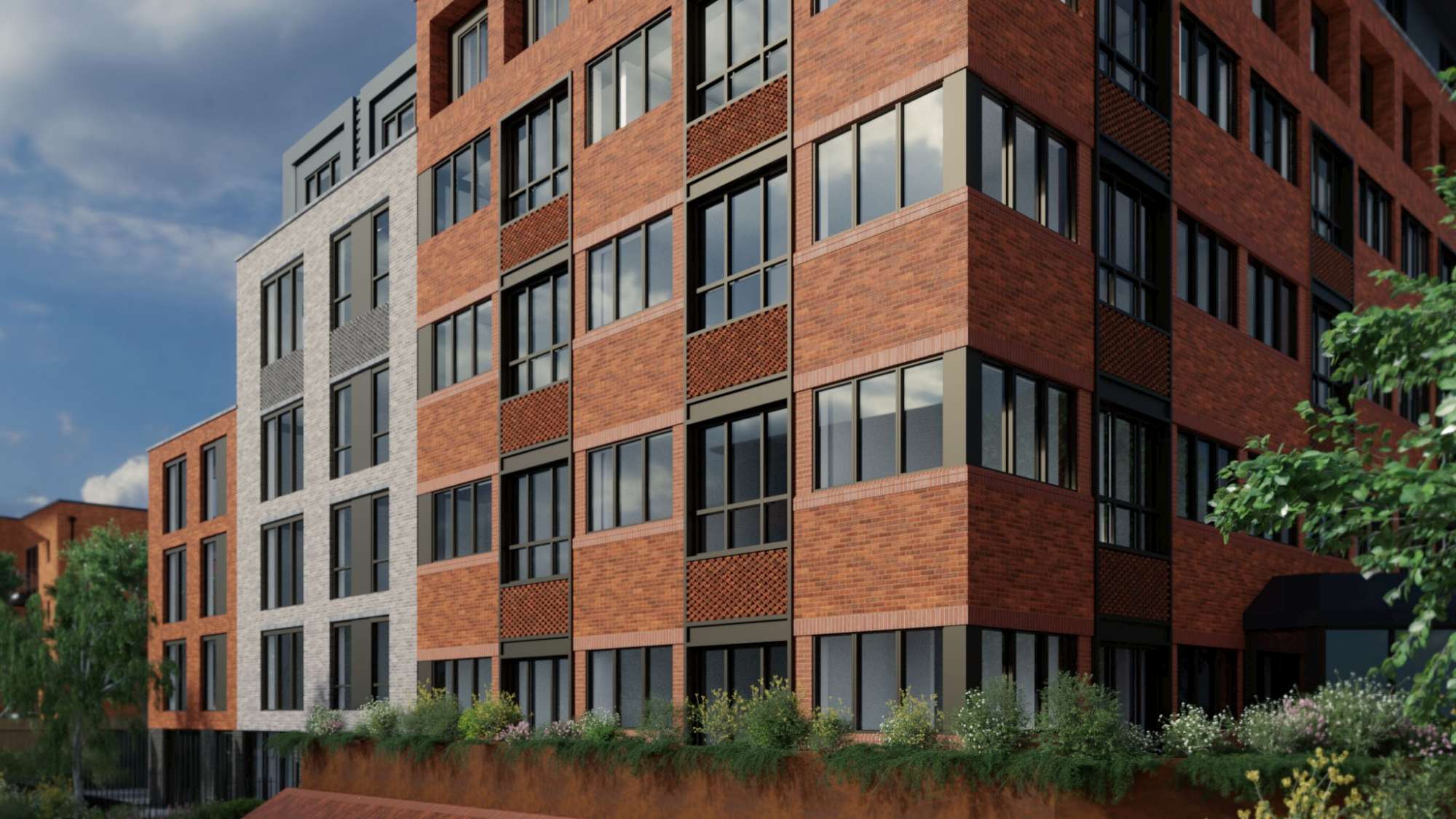 JAIA were appointed to propose a combination of a PD scheme and a new built scheme on one site, 15 Bath road in Slough. This project had a level of complexity due to the juxtaposition of the different phases, proposing a PD scheme for the existing building and then planning a new built extension to the rear and higher levels of the building. The approved PD scheme proposes 24 compact/studio units, whilst the new build extension that has been submitted for planning proposes 24 residential mixed units. The new extension will have its own core, that is separate from the existing due to planning reasons. The massing for the new extension steps down to the rear as it carefully considers the surrounding context. By using a mixture of bricks, existing and new, a clearer articulation is portrayed forming a more interesting proportion. This also breaks up the big bulk of the building.