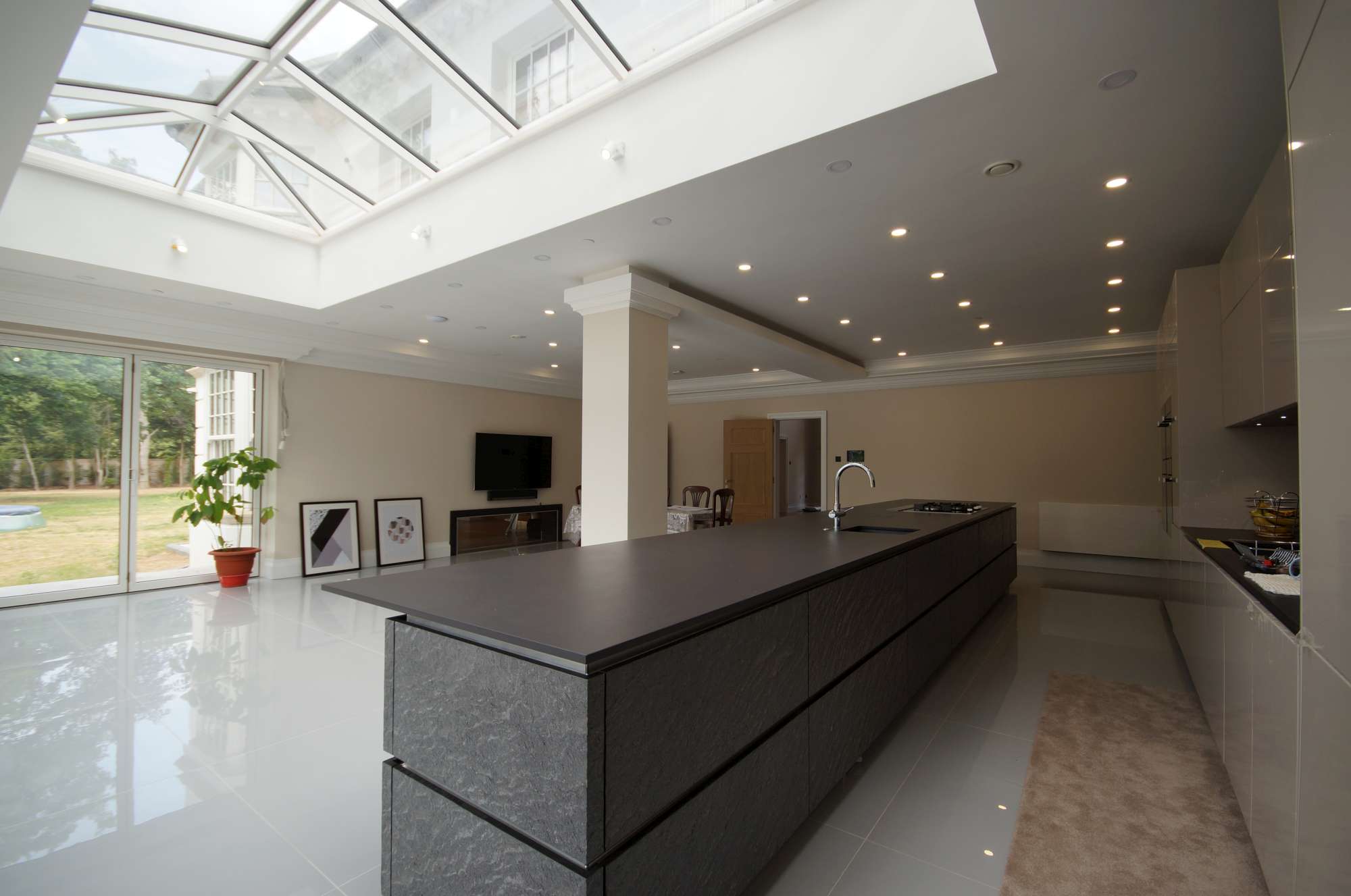 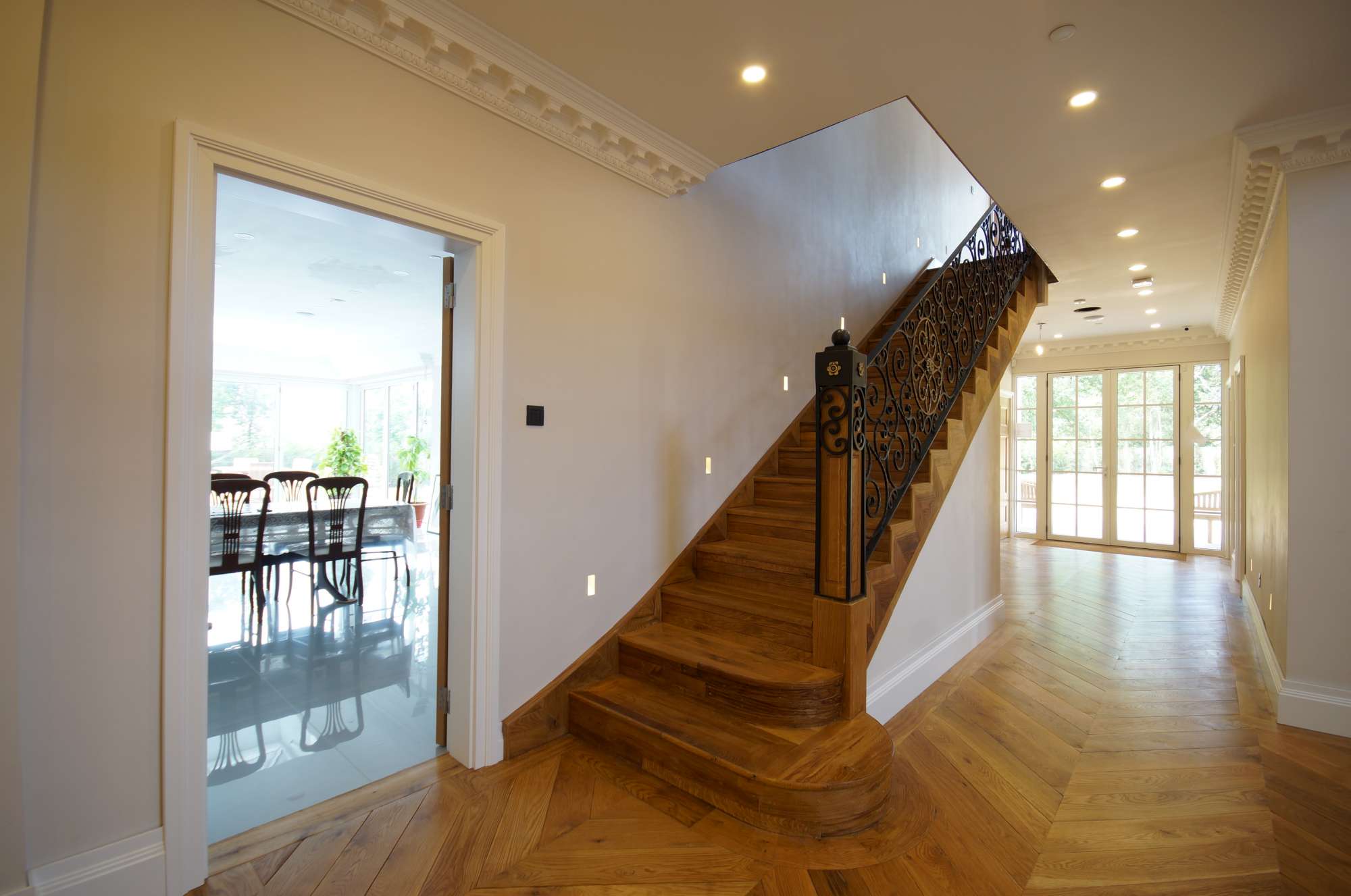 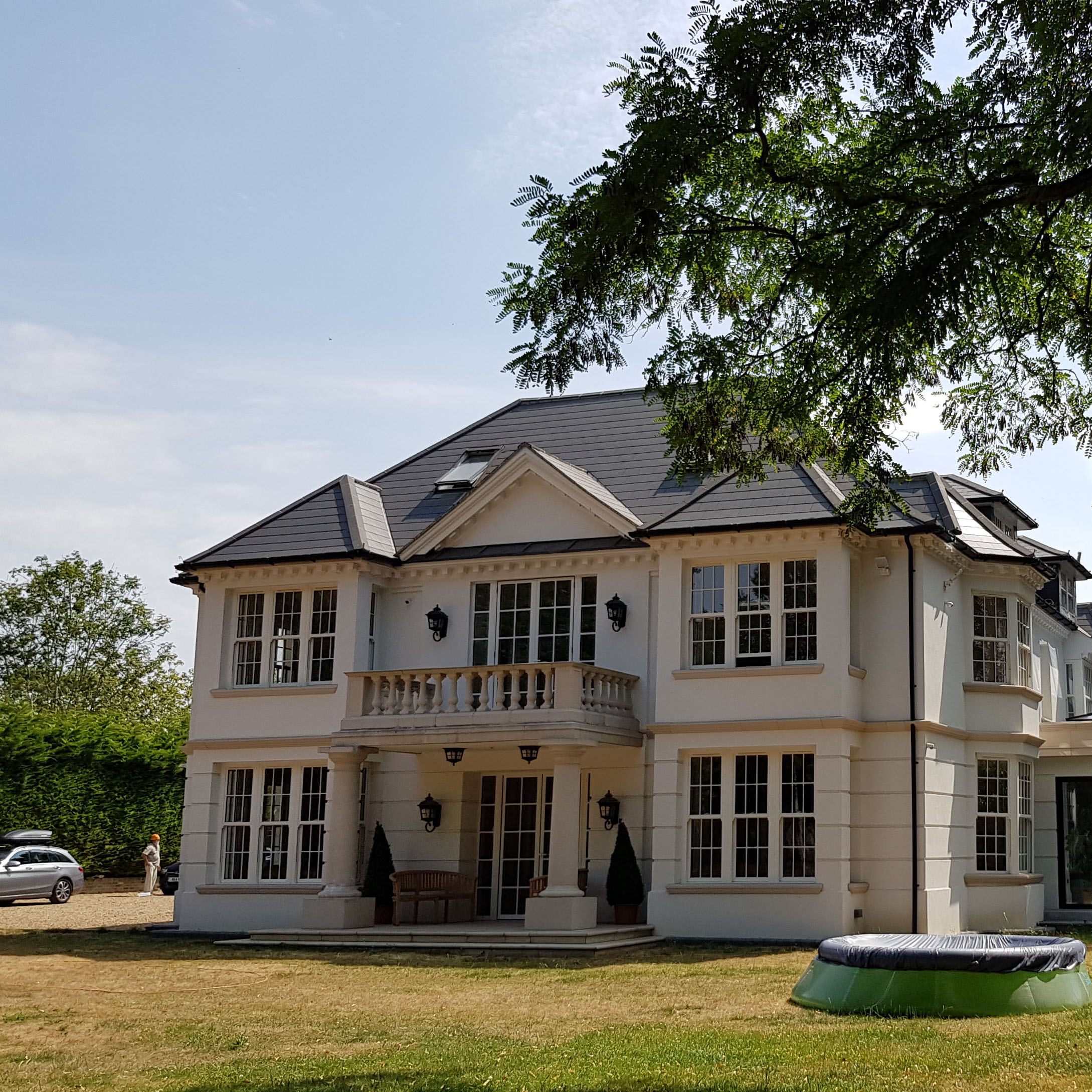 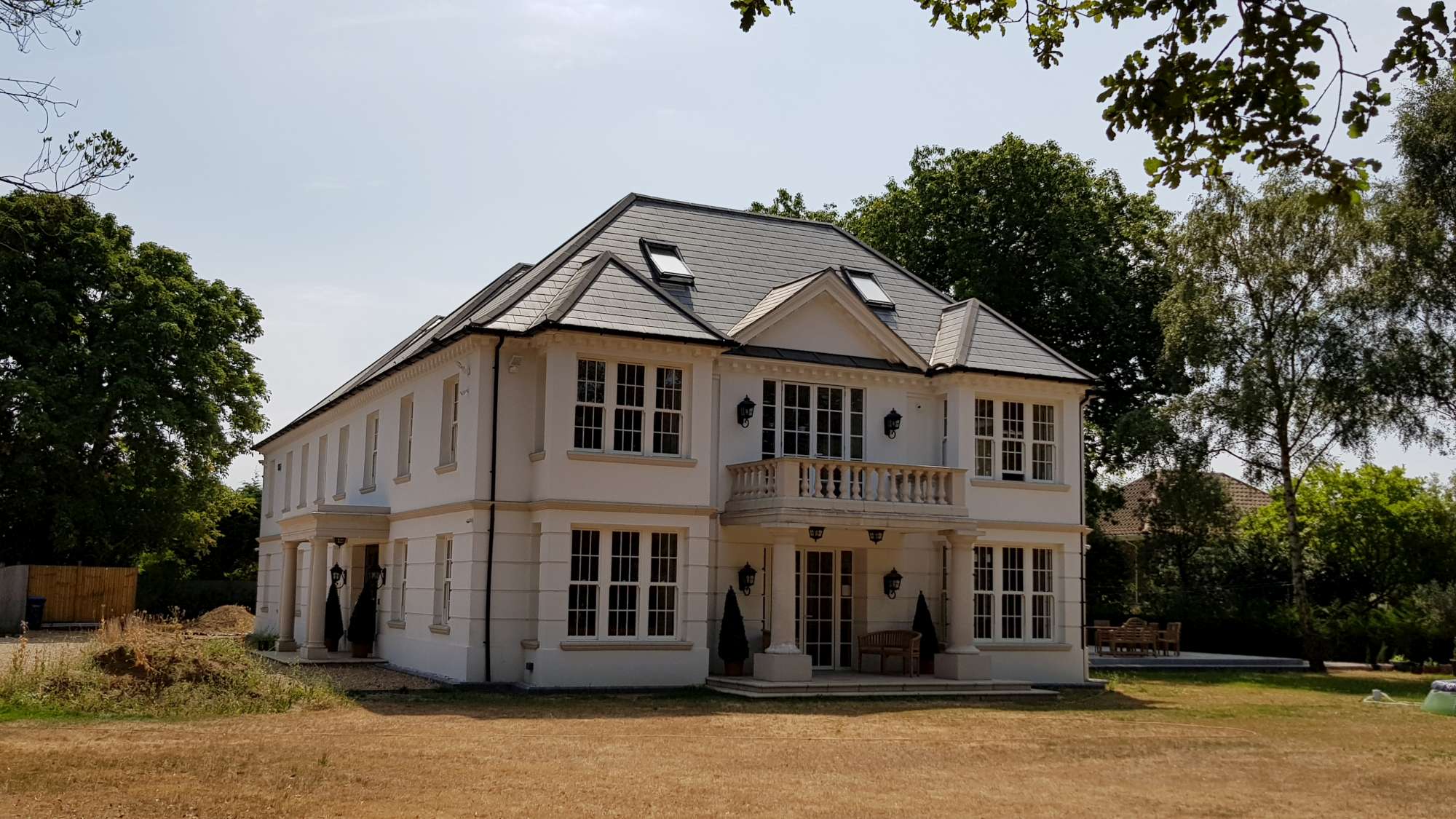 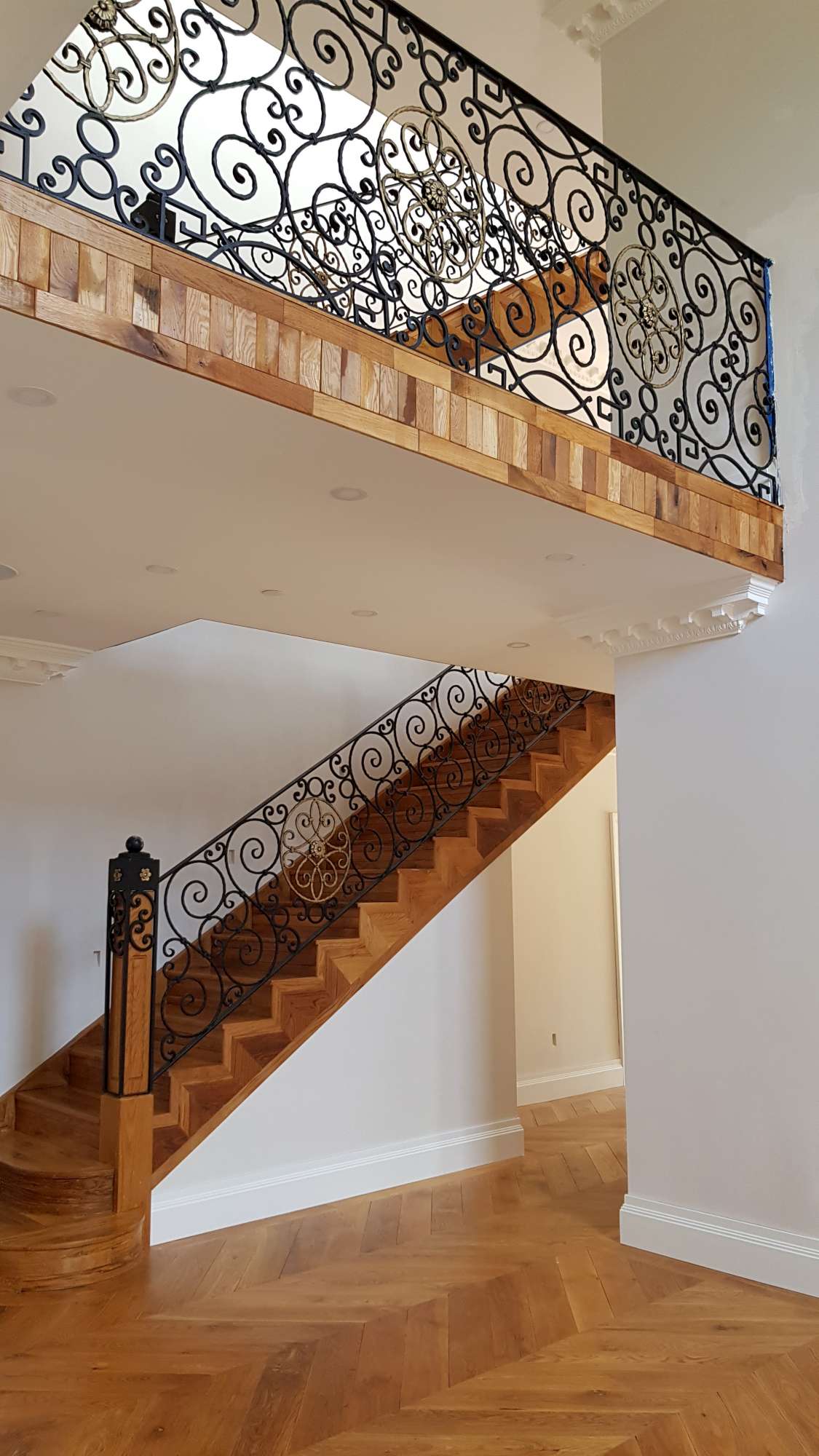 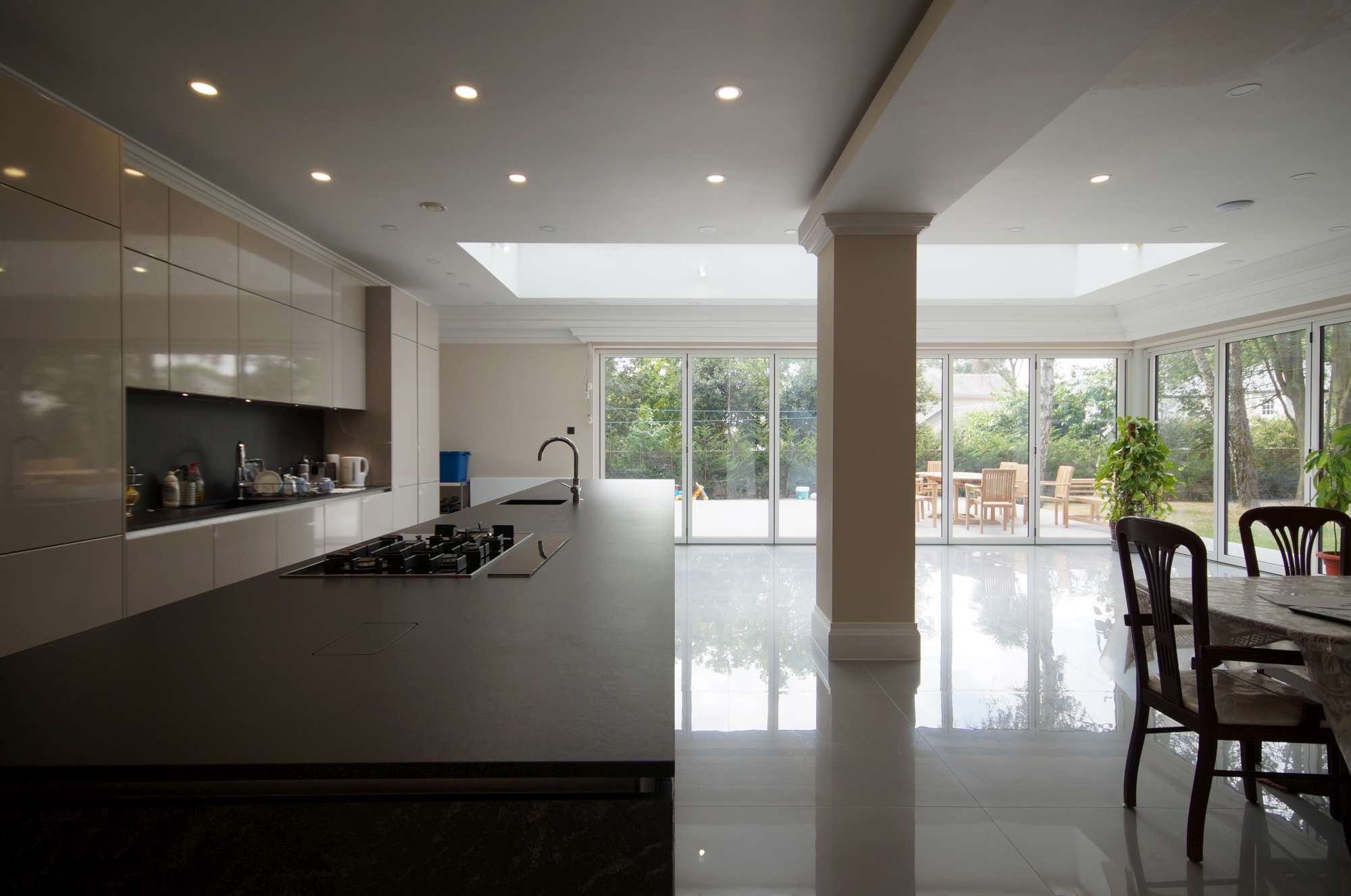 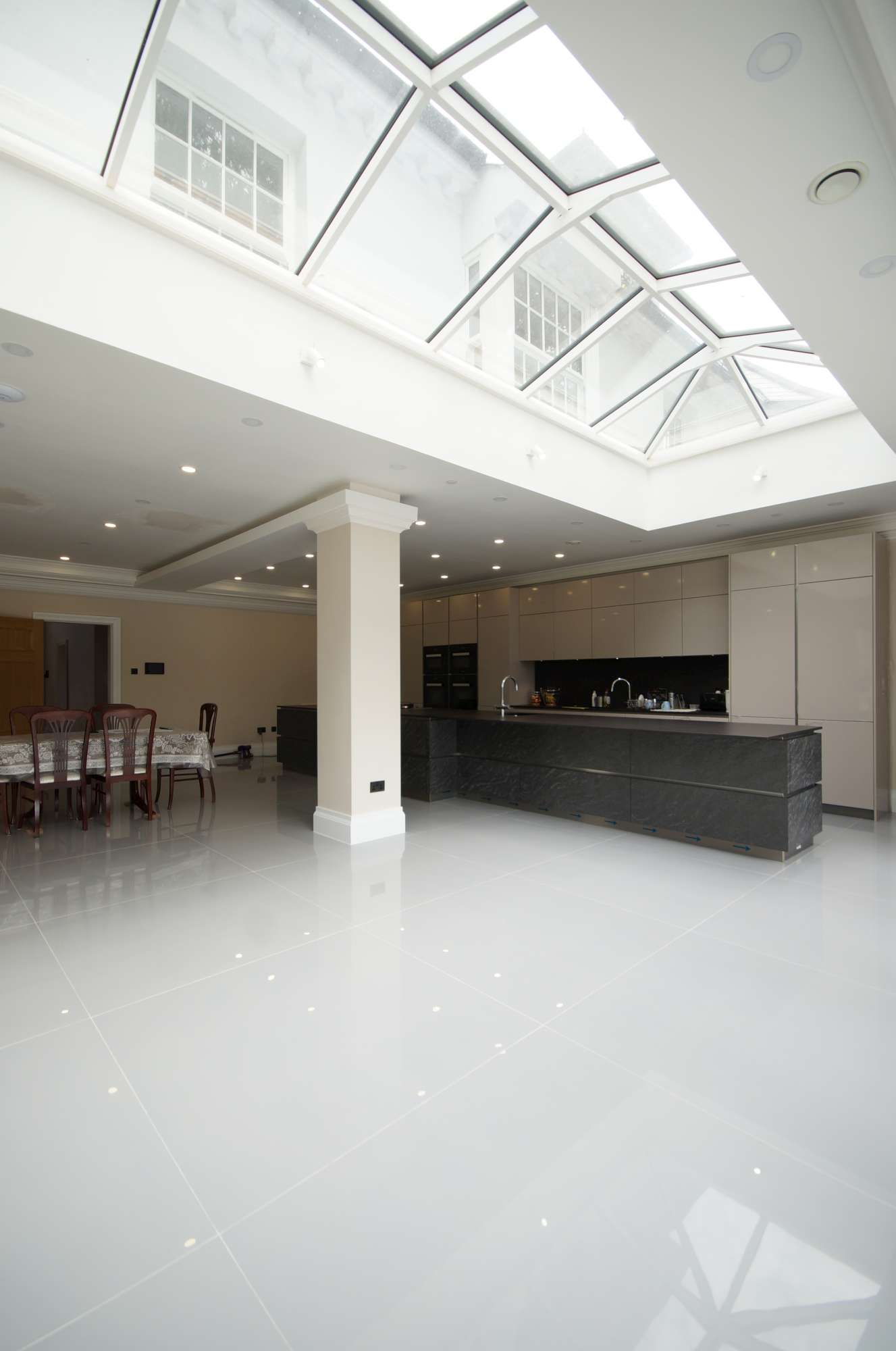 Coopers Hill Lane, Englefield Green, Runnymeade November 2013 – January 2014 The site is located within the conservation area of Englefield Green, in a significant location in close proximity to Runnymeade War memorial. Our clients came to us to make proposals for a roof conversion to an historic building dating to the early 18 century. The current arrangement of 3 pitches was considered important by the local planning department and the conservation officer, even though the roof was in a bad state of repair. After series of sketches and physical models were produced to test the designs impact of making the roof space habitable with design interventions on the existing roof, the proposal has been successful in getting supportive responses from the council in a pre-app to proceed to planning application.